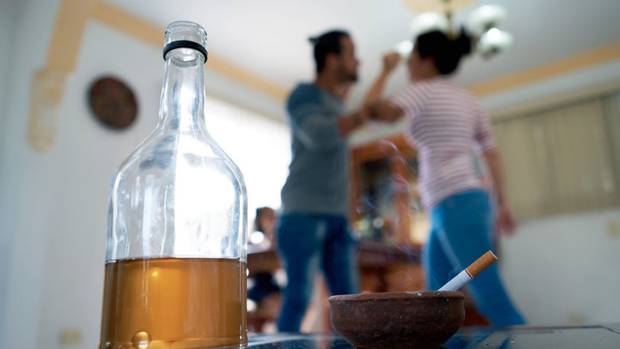 A team of 20 drug and alcohol rehabilitation experts – including former addicts – is bringing an intensive four-day addiction workshop to Raetihi.

The marae-based workshop from August 5 to 10 follows on from a community-supported meths (“P”) addiction workshop held at Raetihi, which included former addicts who have turned their lives around with support from a range of alcohol and drug addiction experts.

The Raetihi addiction workshop is aimed at focusing support on up to 50 users and addicts, and those directly affected by substance abuse. The Raetihi marae venue will be confirmed soon.

“There is lots of talent in the mix,” Bessina said. “There will be A&D counselling, peer support and other workers too. The purpose is to engage with current users of drugs and alcohol and to support a change by showing how kaupapa Māori and clinical approaches can influence recovery-based daily living.

“Our aim is to encourage people to see that there is hope outside of drugs and alcohol addiction and give them information on how to access support. Key to this is our goal of participation and cohesion of whānau, hapū and iwi, encompassing all cultures.”

The non-profit organisation has been using kaupapa Māori resources to help addicts stay clean and sober.

“Being Māori, we found there was a loophole that did not cater to Māori for longevity of sobriety,” Bessina said. “In 2015, this rōpū was formed as a kapa haka forum, and has now developed into one of the leading agents catering for addicts and alcoholics in Auckland central city, with a client base of around 300. We never turn anyone away. The key is a sense of belonging and acceptance.”

People wanting to register can contact their health provider or the police, or email enquiries@uenuku.iwi.nz or phone 027 5444 744.

“Uenuku has secured funding to cover marae and kai – we want to ensure that those who want to make changes in their lives are able to attend to take advantage of the incredible array of expertise in this group,” Honey said.

The programme will run from 9am-3pm, with a night component (6-8pm) of therapeutic interventions, waiata, haka and whakawhanaungatanga, to cater for those who work during the day.

More than just a ‘pill for every ill’

Stepping up for people with dementia

Stepping up for people with dementia

ABOUT US
HealthCentral.nz is the independent and impartial go-to source for New Zealand health professionals, and anyone with a vested interest in health and wellbeing.
FOLLOW US
© Copyright NZME. 2020
X